About two years ago I took over a software development project that had been hosted at one of the larger cloud services while in development. Also hosted there: an 8TB (and growing) archive of media files that the project was using. And while the application was web-based and intended to be used from anywhere, at least 90% of its usage were to come from a group of about 20 users in-house via a 30Mbps internet connection.

To me, there was no doubt a move to in-house hosting was in order. Not a very common step to take, it turns out. The web seems dominated by articles about going the other way — even when you search for migrations from the cloud to in-house.

The biggest step at that point was to set up a reliable storage solution for the media archive. After a thorough evaluation phase, we went with a fully supported TrueNAS appliance. Its ZFS filesystem with staggered hourly/daily/weekly snapshots is replicated to two FreeNAS appliances acting as backups in on-site and off-site locations, respectively.

Even though these appliances were ordered at three times the originally needed capacity (by now the archive has grown to 13TB), they will be fully amortized at just under two years of ownership.

In addition, the production system is connected to the existing core switch with 10GbE, allowing a total bandwidth 100 times higher than what the internet uplink (since upgraded to 100Mbps) provided for the cloud-based solution. Managing the appliances has been no more difficult than setting up cloud storage and upgrading is done in 6TB increments as one-time purchases and setups.

Have you made the switch back from the cloud to in-house storage? 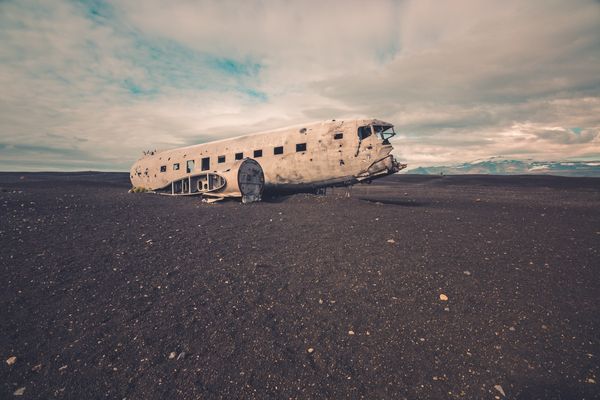 No matter how you design your hiring process, it will always be flawed. Still, there are some things that have worked well for me in the past. 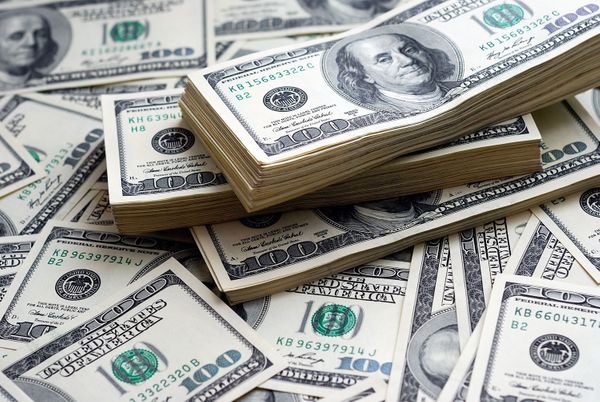 Even in 2017, transferring money between countries and currencies is still surprisingly difficult, slow and expensive. A look at a few examples and an odd solution.

Two of my credit cards were affected by one of the data breaches this year. I’m sure many of you had the same problem at some point in the past months.